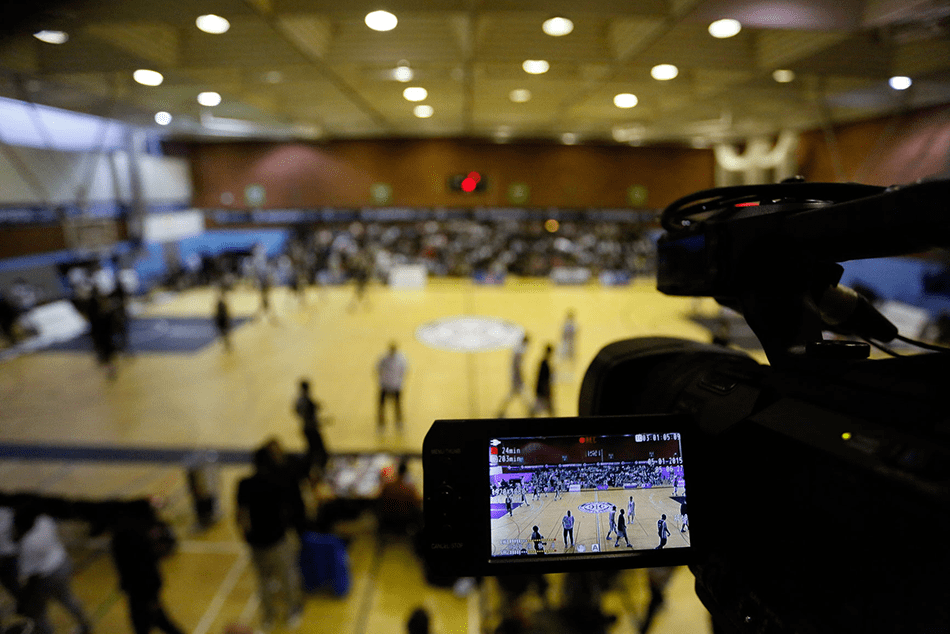 Hoopsfix Live began being built in 2021 as a project of the Hoopsfix Foundation, whose mission is to grow and raise the profile of basketball in the United Kingdom.


With British basketball being fairly disjointed, there was no single place to go to and find all of the live streams happening across all levels of British basketball each weekend. Hoopsfix Live serves to solve that problem, allowing any team that streams their games to submit their links to the directory, and giving fans a central destination to find all streams.


It was a project to help Foundation Executive Director Sam Neter learn to code. By streaming his attempts to build every day on Twitch, various other contributors jumped on board to help to being a working, functional app.


It is open source, with the code available to view on Github. If you are interested in contributing, please contact Sam - @samneter.

Also huge thanks to everyone who has given their opinion and feedback in the Hoopsfix Foundation Discord Server development channel.